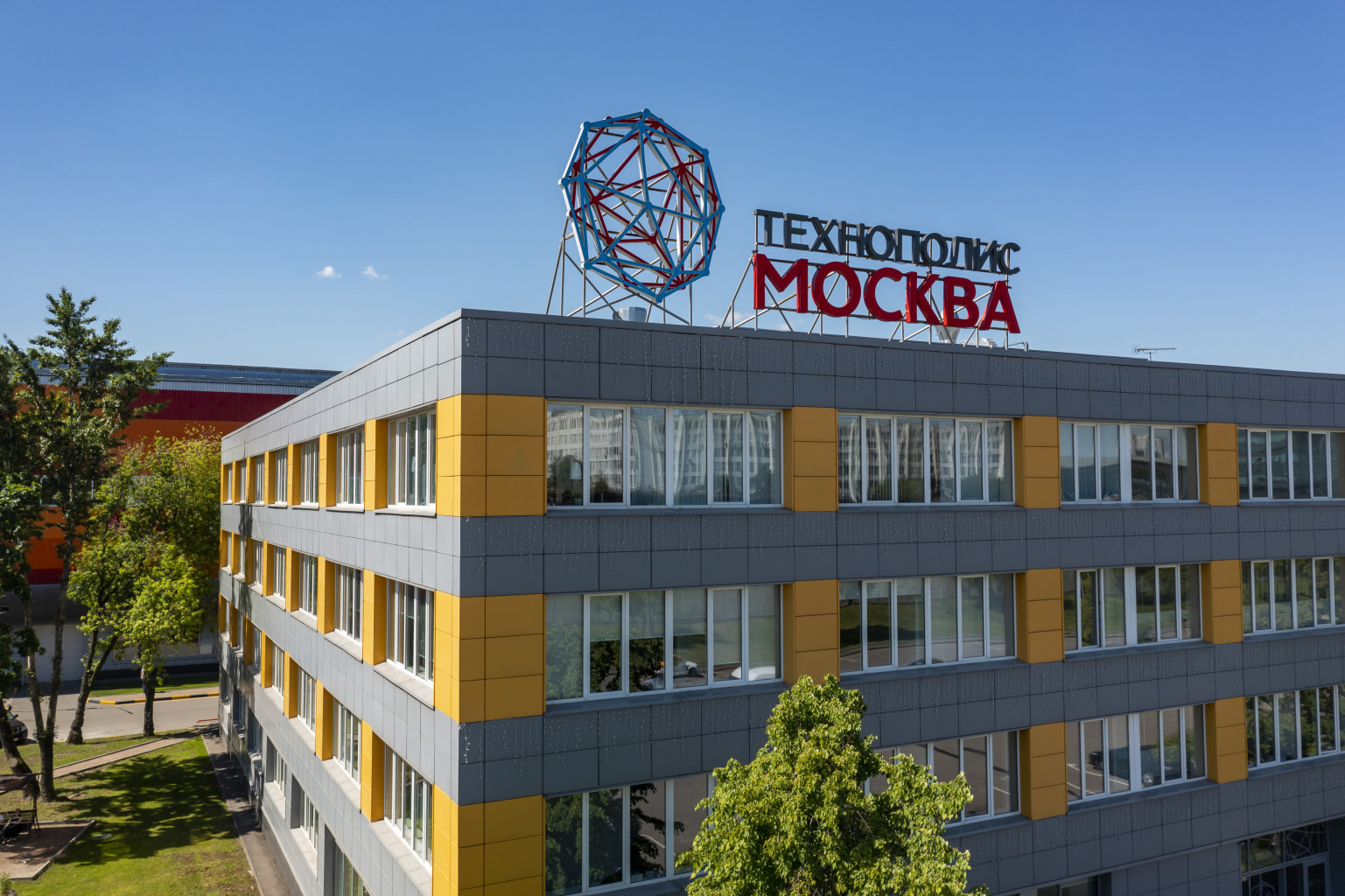 SEZ Technopolis Moscow has once again become a leader a...

SEZ Technopolis Moscow has released a line of energy ge... 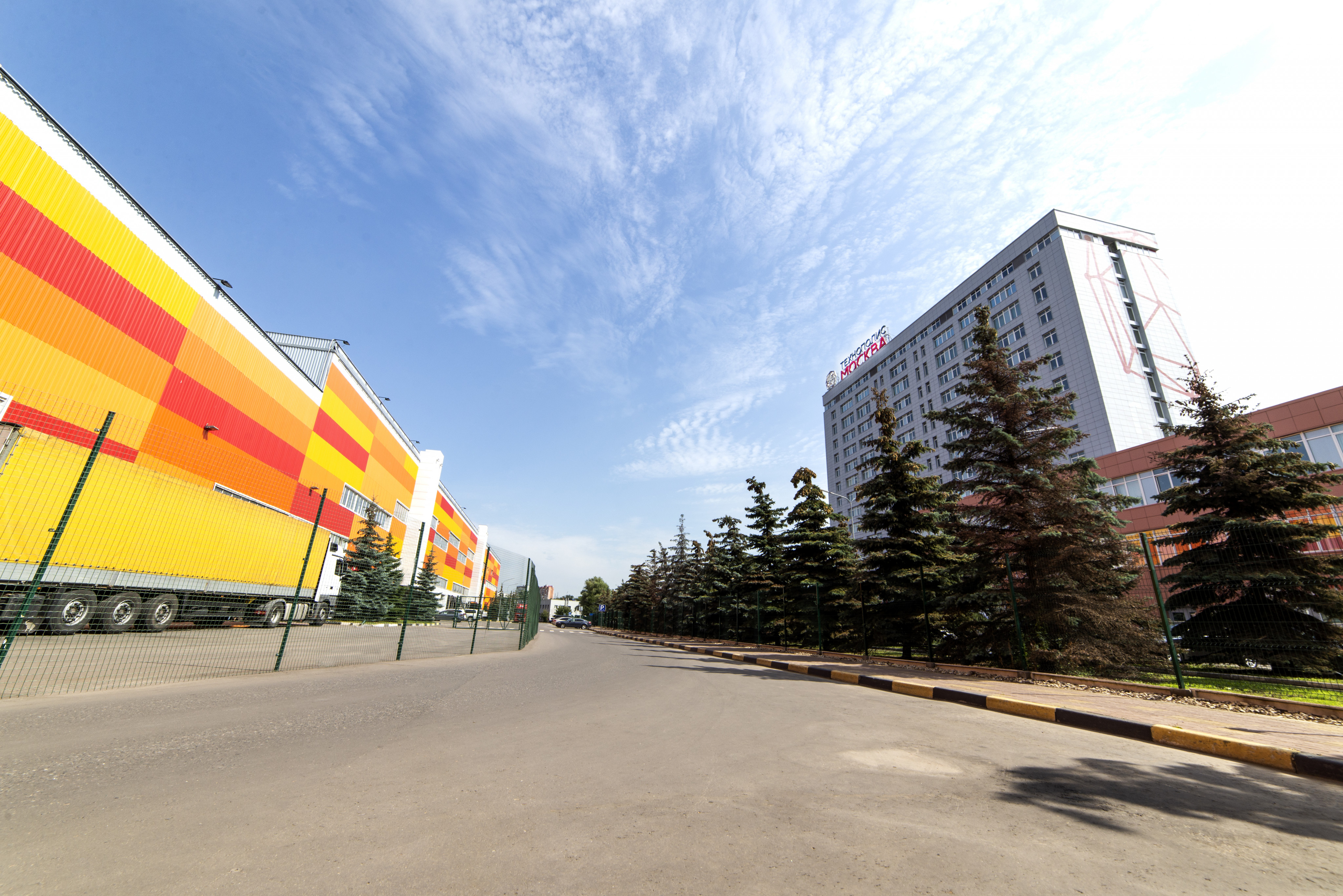 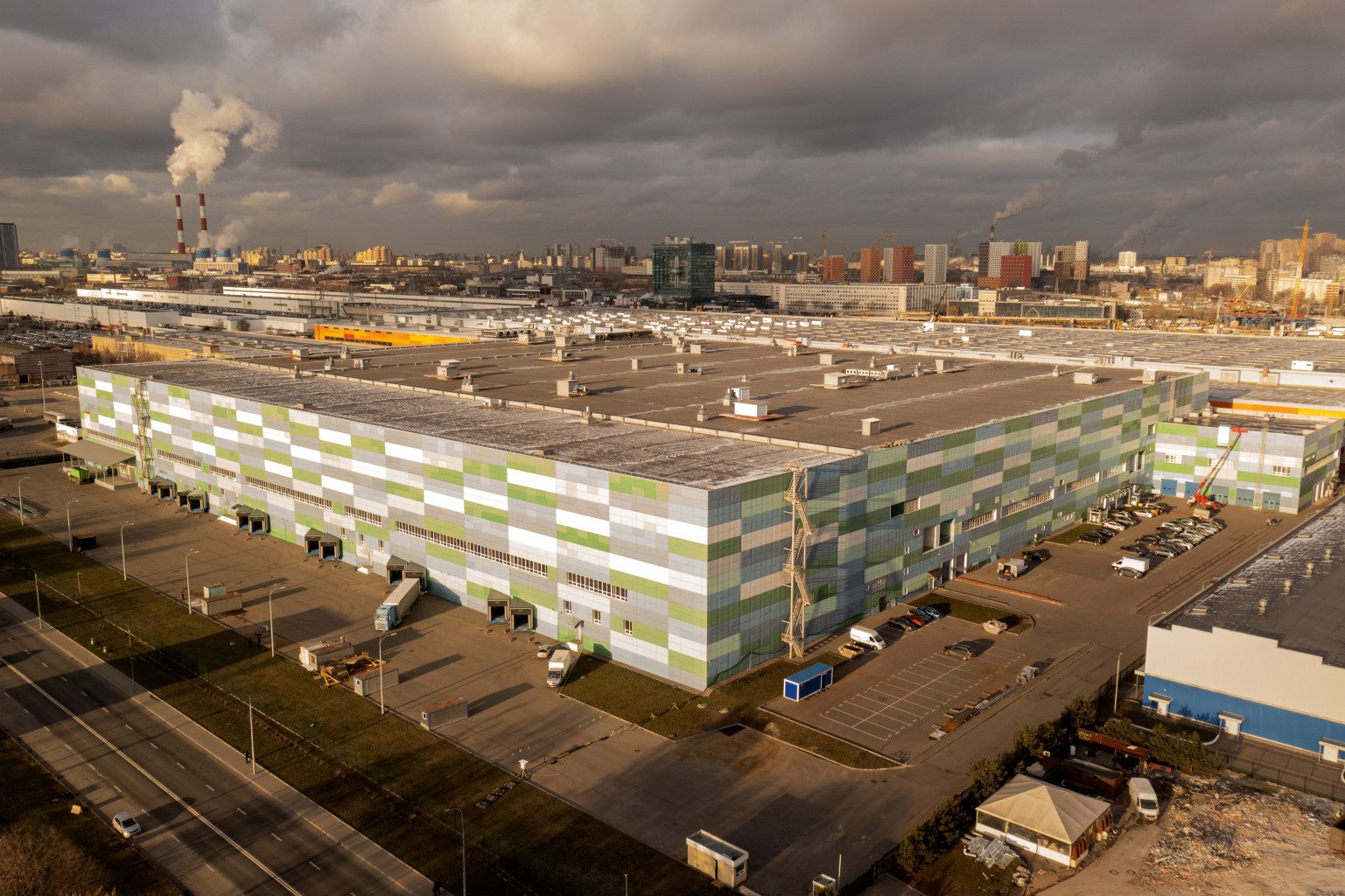 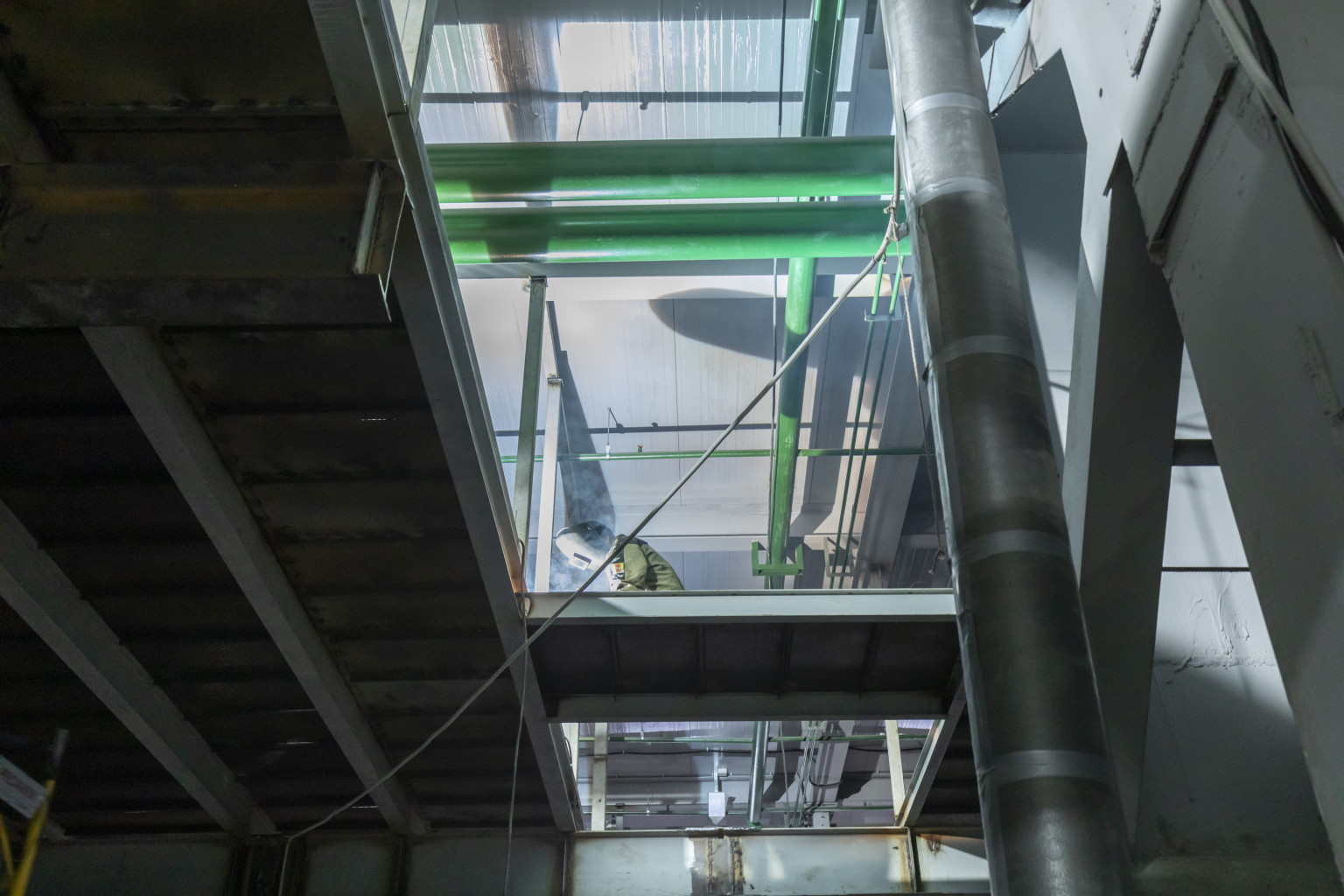 One more data center will be built in the SEZ Technopol... 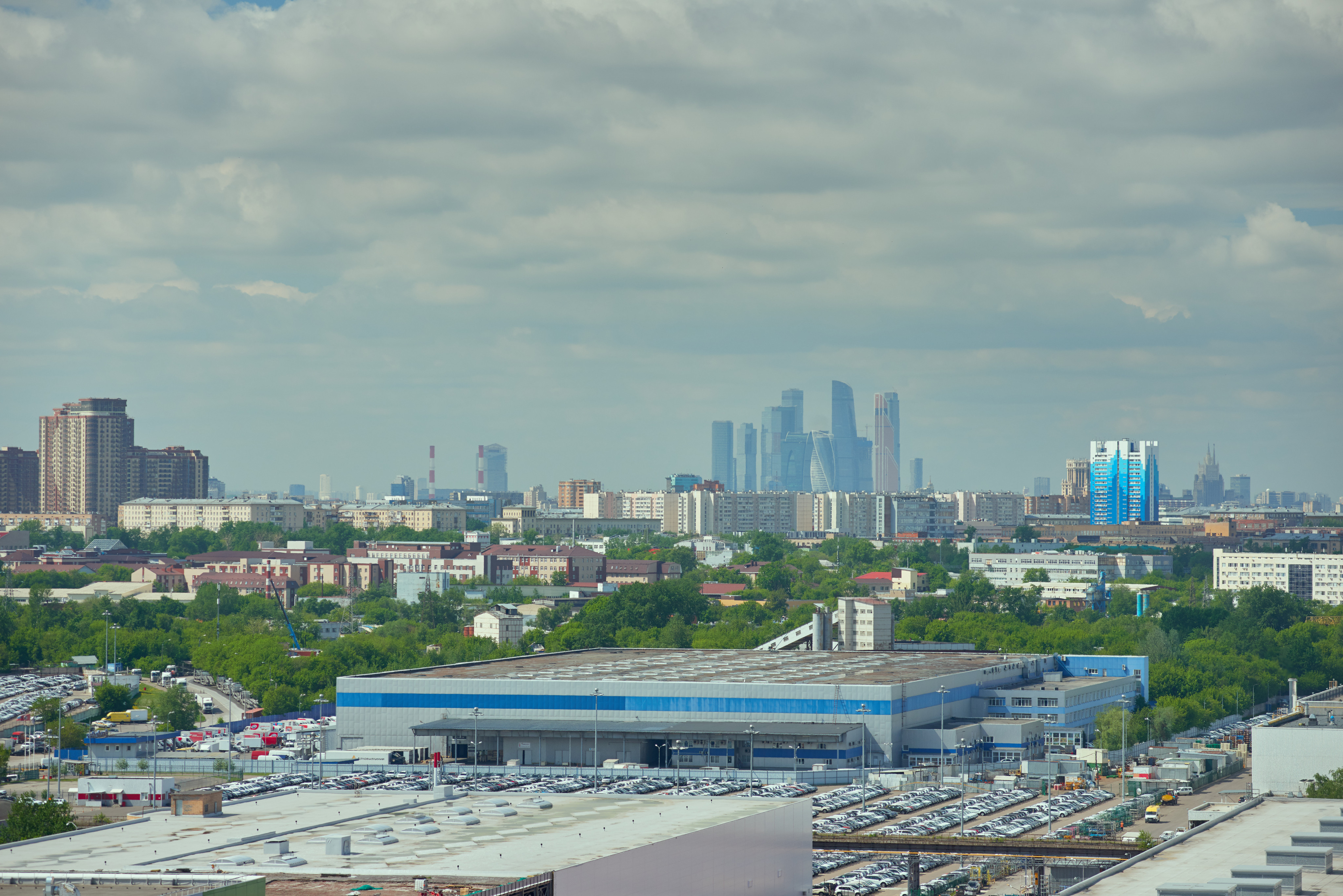 SEZ Technopolis Moscow is among the first urban operato... 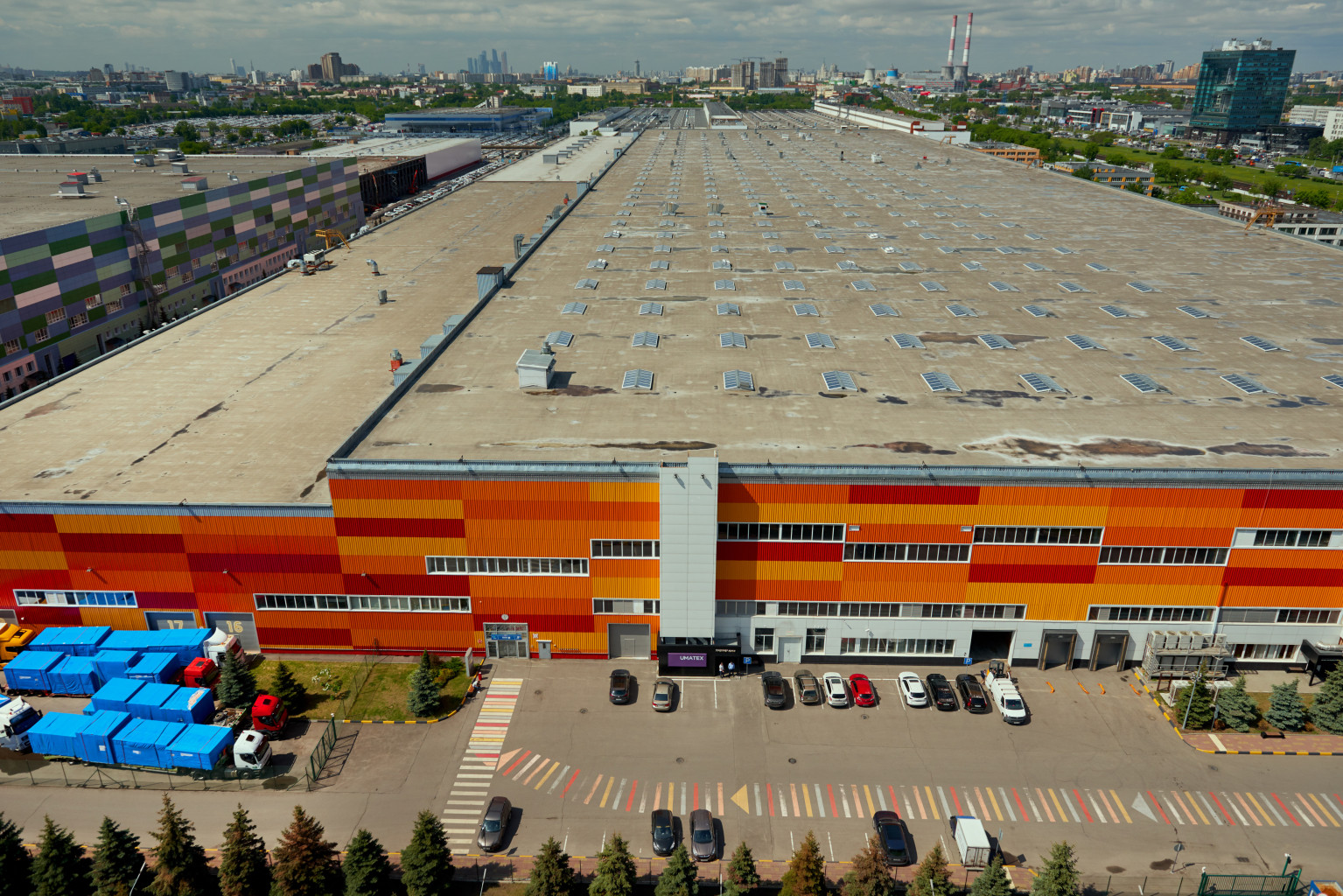 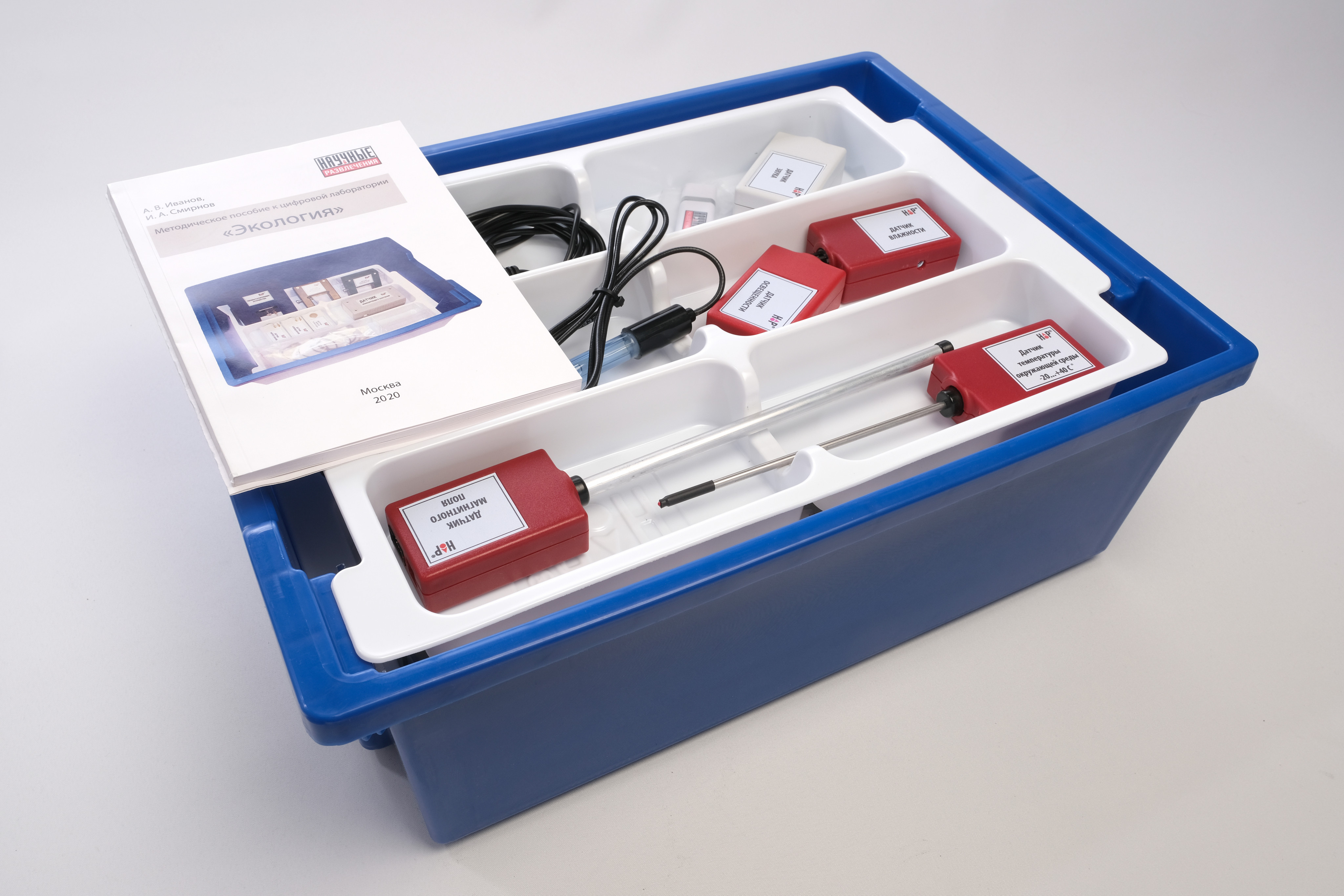 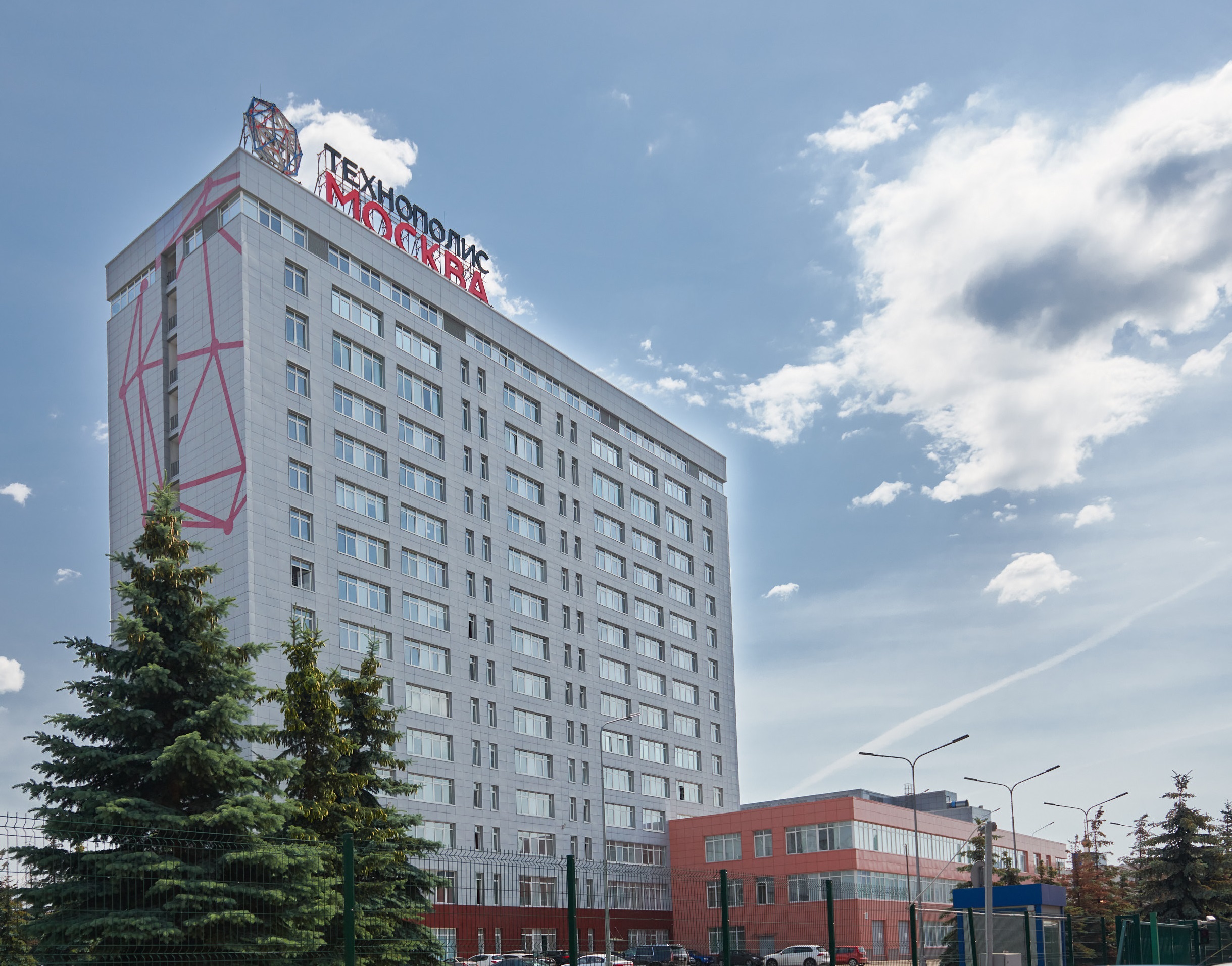 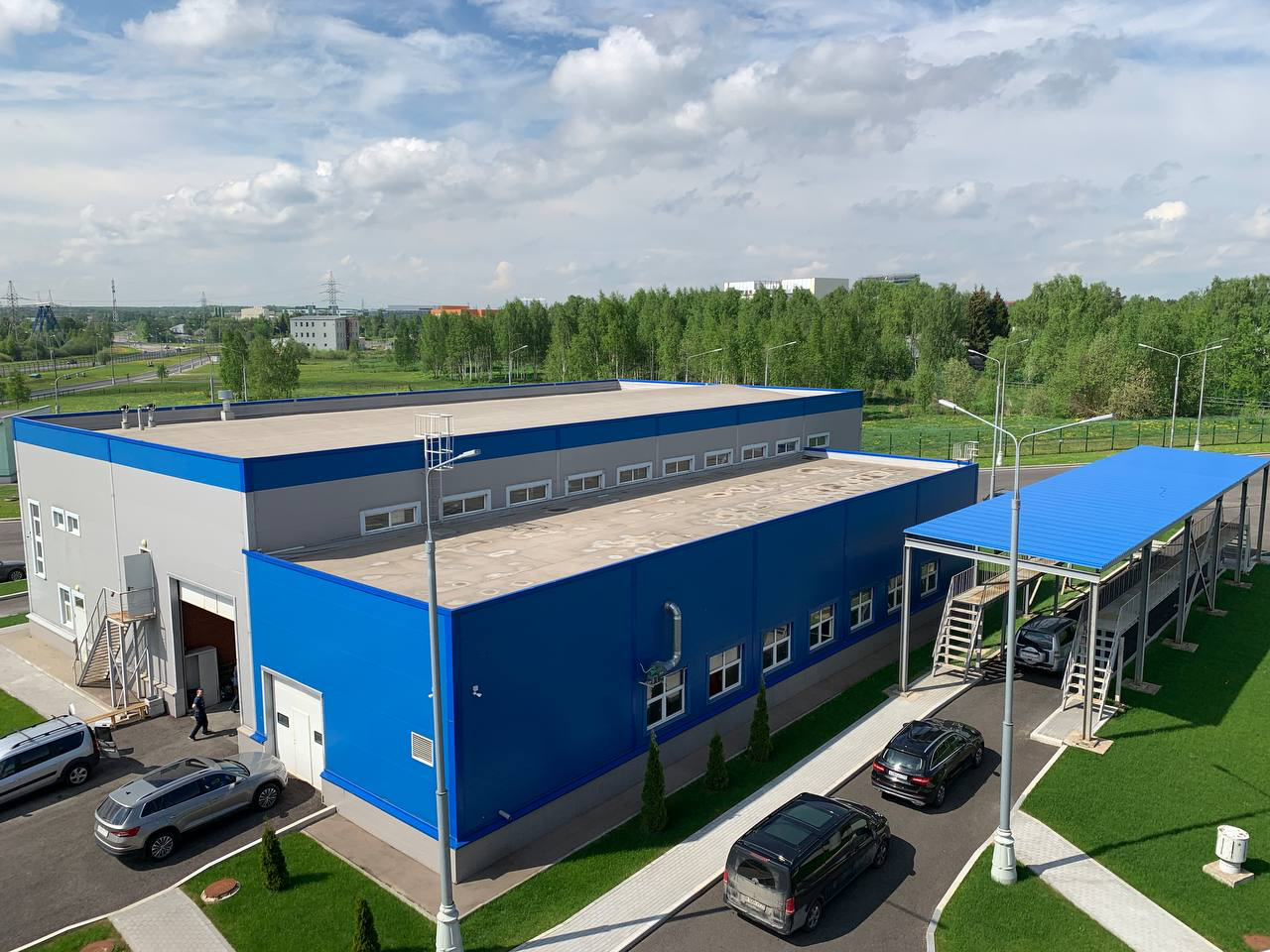 Resident of SEZ Technopolis Moscow is ready to replace ...

In 2022 the resident of a SEZ Technopolis Moscow delive... 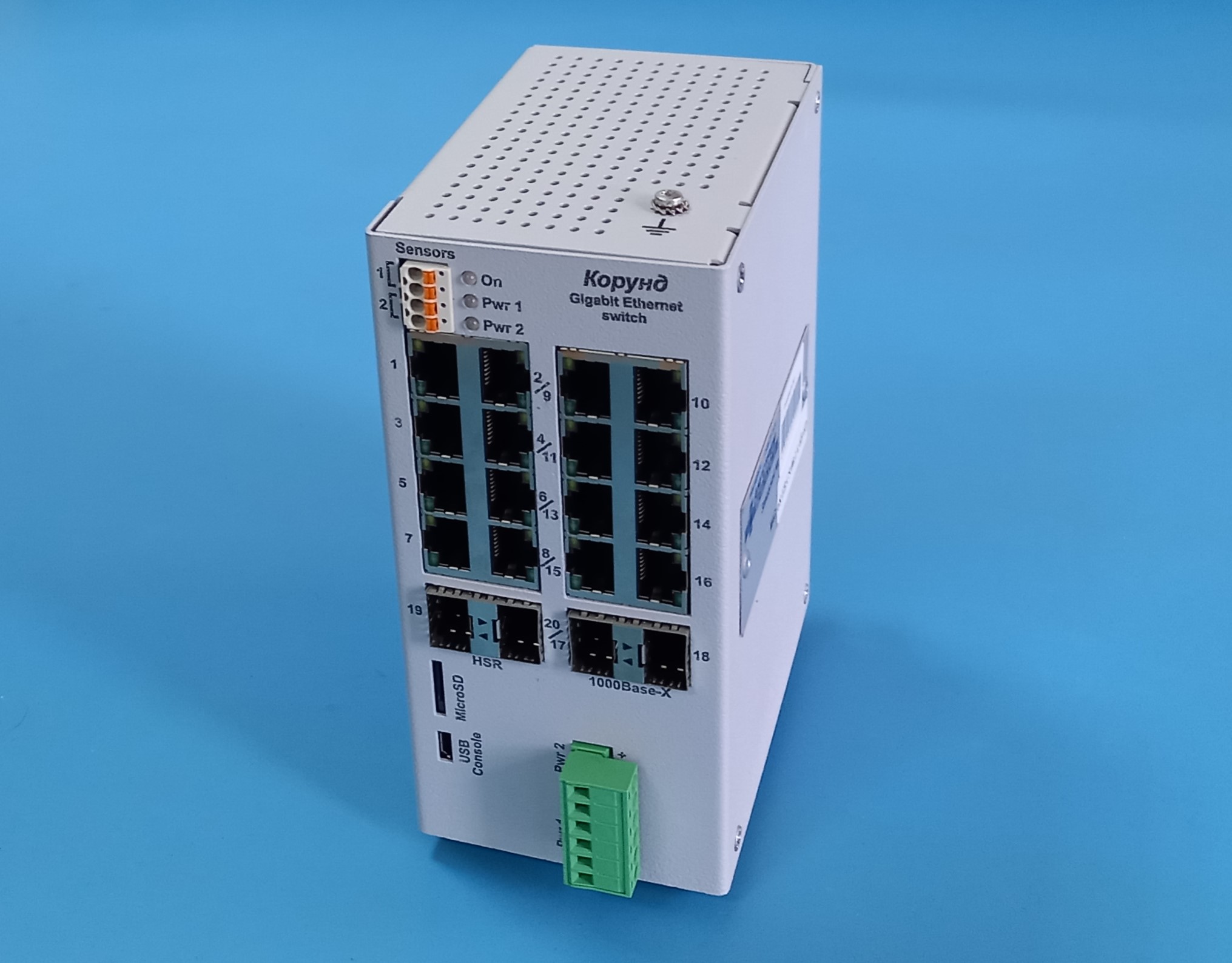 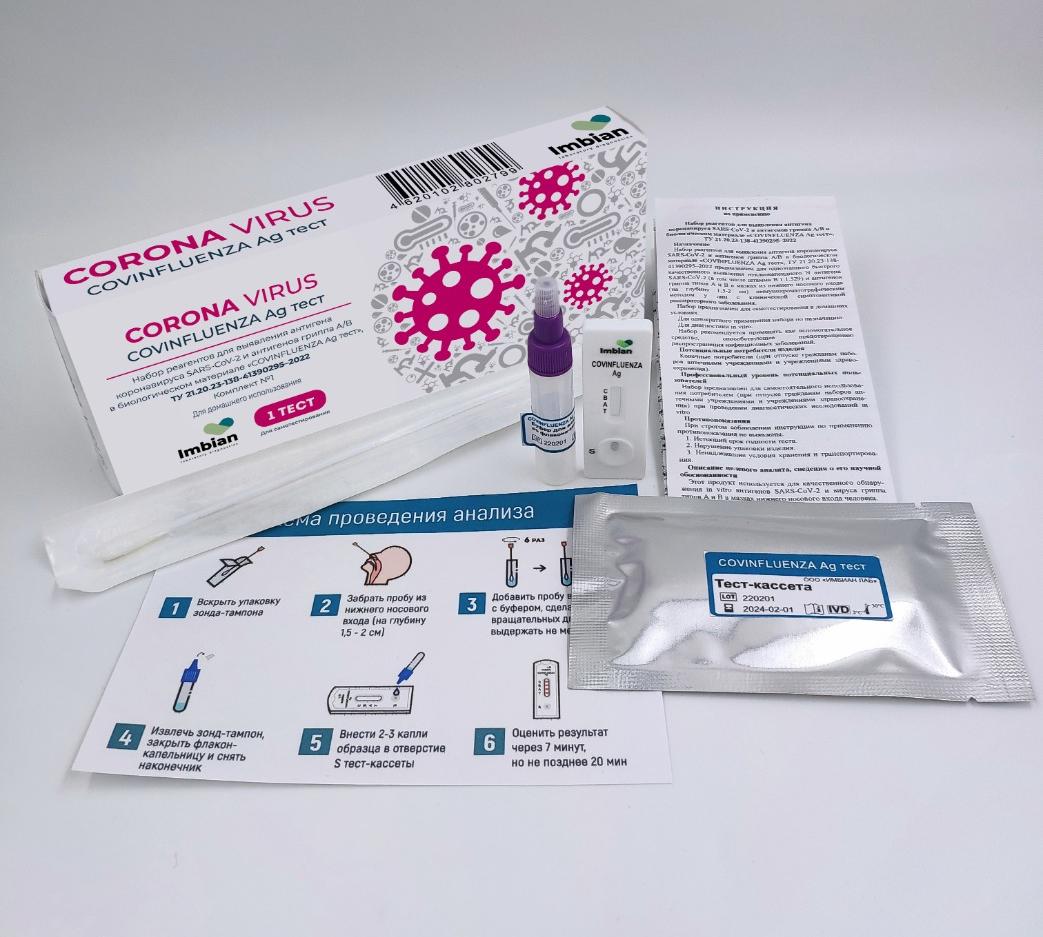 In SEZ Technopolis Moscow was developed a single test f...

In SEZ Technopolis Moscow was created an innovative system for the separate detection of dangerous objects made not only of metals, but also of carbon fiber. This was announced by the Head of the Department for Investment and Industrial policy, which is part of the Complex of Economic policy and Land-property affairs of the capital, Vladislav Ovchinsky.

"A resident of the SEZ of Moscow, the Diagnostics–M company, has created a system for the separate detection of prohibited items made not only of metals, but also of carbon fiber plastics, which are used for the manufacture of concealed carry weapons. This inspection equipment consists on 98 percent of domestic components. The production of all major details and components – from printed circuit boards to housing components necessary for the production of new high-tech equipment - is concentrated in Russia. Serial production of the system is planned to begin before the end of 2022"- said Vladislav Ovchinsky.

Previously, carbon fiber was not detected in metal detectors. A new hardware and software solution can not only detect this material, but also allocate it to a separate class. This is necessary to build detailed selective security programs. In addition, it became possible to see prohibited dangerous objects while ignoring personal items such as keys, clothing accessories, jewelry and much more.

Diagnostics-M plans to complete the organization of large-scale production of new equipment called VIDECT-SM-21 by the end of 2022, which has no analogues either in Russia or abroad, said Vladimir Usachev, the CEO of the enterprise.

"This inspection system for the first time in the world allows to identify and classify dangerous objects made of metal and non-metal carried on the human body. For the manufacture of these products, high-tech equipment and intelligent automation tools developed by the company's specialists will be used. These innovative technologies will significantly reduce the production time of finished products by reducing the total amount of manual labor"- said Vladimir Usachev.

The company's products provide anti-terrorist security in transport, customs, post office and in crowded places. This is a strategic alternative for import substitution of foreign analogues, said Gennady Degtev, the CEO of SEZ Technopolis Moscow.

"The company is part of a cluster of high-tech industries, where 14 enterprises of various directions work: from 3D printing and electrical engineering to measuring and educational equipment. During their work in the SEZ of Moscow, they have manufactured products worth over 2.3 billion rubles. More than half of this total amount is the contribution of Diagnostics-M"- said Gennady Degtev.

Subscribe to the SEZ "Technopolis Moscow" in social networks, follow the main news of the SEZ in telegram-channel and receive all the most important news delivered to your mail in our weekly newsletter.